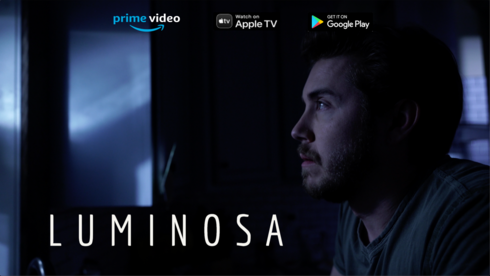 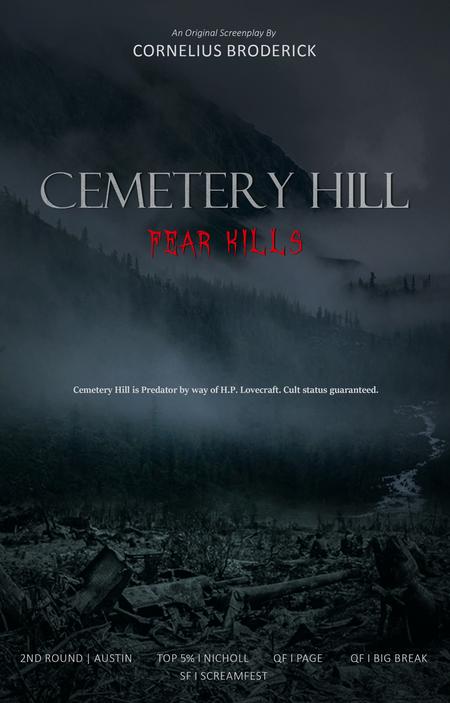 In the near future, a Marine platoon is sent into the Alaskan wilderness to secure a remote outpost where they discover a superhuman enemy lurking in the darkness.

Note: This project is currently in development.

In October of 2019, three college students set out to explore a remote cave off the coast of New Zealand. They found something previously unknown to man. This is their story. Luminosa made its world premiere February 17, 2020 at Regal Cinemas/LA Live as part of the 20th annual Reel Independent Hollywood Film Festival.